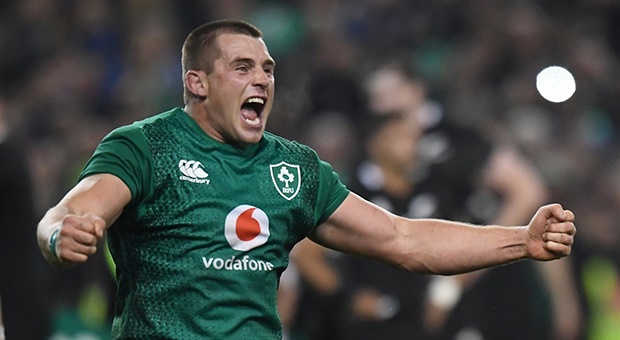 RWC 2019: Which teams have the most overseas born players?

Cape Town - Scotland will field no fewer than 14 players - out of their 31-man Rugby World Cup squad - who were born elsewhere at this year's global spectacle in Japan.

That's almost half their 31-man squad - and more than any of the other nine tier one teams at the tournament which kicks off on Friday, September 20.

But they're far from being the only side littered with players born in another country before either moving abroad and qualifying through the three-year residency rule - which is changing to five years from 2020 - or through a parent or grandparent.