The World Cup is set to get under way on Friday, September 20 as hosts Japan take on Russia at Tokyo Stadium.

The Springboks are currently based in Kagoshima in preparation for the global showpiece.

Rassie Erasmus' men kick off their World Cup campaign against the All Blacks at Yokohama Stadium on Saturday, September 21 (11:45 SA time).

These images were taken by an Airbus satellite operated by the French National Centre for Space Studies (CNES). 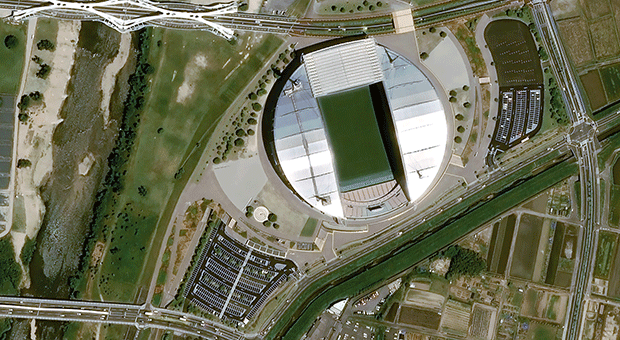 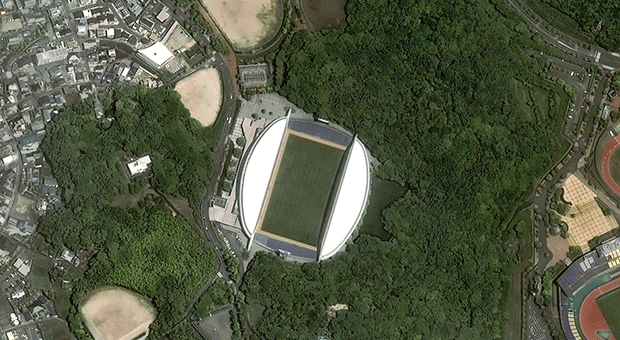