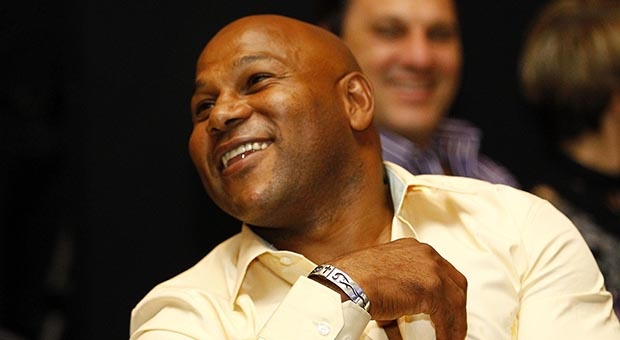 Chester's 1995 team-mate: 'Our hearts are bleeding'

Cape Town - Kobus Wiese, who played alongside Chester Williams at the 1995 Rugby World Cup, has paid tribute to a man who he says was loved by everyone in the rugby community.

News broke on Friday that Williams (49) had died in Cape Town after suffering a post-gym heart attack.

It left the South African rugby fraternity gobsmacked and tributes to one of the most iconic Springboks in history began pouring in from all over the country.

Williams' death comes less than two months after his former wing partner and another member of the triumphant class of 1995, James Small, also passed away from a heart attack.

Speaking to Sport24 via WhatsApp on Friday night, former lock Wiese said he was stunned by the news.

"We said goodbye to James the other day and now Chessie.

"A talented player, an important member of our rugby family, a loving father who adored his children, a man loved by the community.

"As a group, our hearts are bleeding and filled with sadness with the loss of our brother.